Kean University’s immersive social gaming experience, Kean Xpedition, was created to foster campus awareness and interaction. Eighty6 was approached to tackle the digital side of Kean Xpedition in the 2014 fall semester. We had to run 12 digital contests within 8 weeks across Facebook, Twitter, and Instagram. The contests had to be written from the ground up including descriptions and contest rules. This also included making sure each contest was live on the website and on Kean’s Facebook page, that submissions were accounted for, and winners were announced.

Web
We designed and developed a website that was responsive and easy to navigate that students could access from any mobile device. The website acted as the central hub for all things Kean Xpedition where current contests and past winners were displayed.

Contests Creation & Execution
We were responsible for creating and designing 12 social media contests, including written content and graphic design. These contests involved photo and video submissions across multiple social media outlets including Facebook, Twitter, and Instagram.

Community Management
With this many contests in the college community there were many questions and inquiries that came in over Kean’s social media channels and we were there to handle them all. We posted about each contest to raise awareness, managed advertising budgets to get the word out, and responded to students quickly. 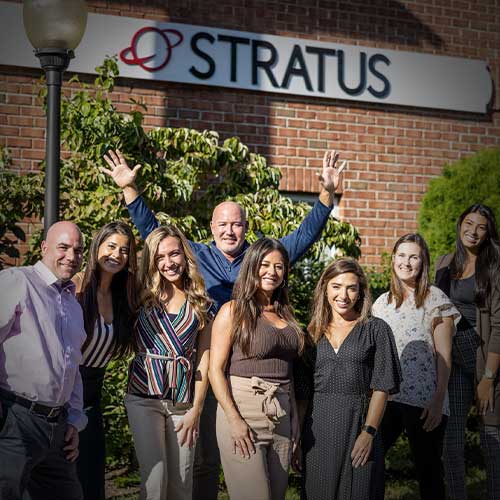 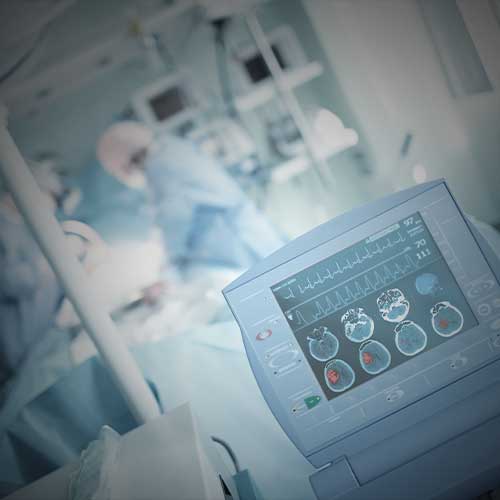 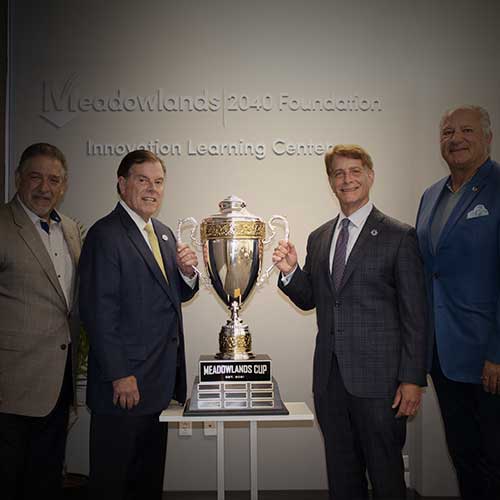 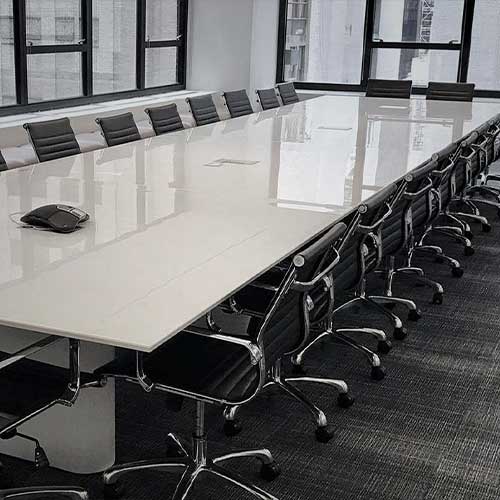